The voltage has a great influence on the electrophoretic coating; the higher the voltage, the thicker the electrophoretic paint film, and the spraying ability can be improved for the parts that are difficult to spray, and the construction time is shortened. However, if the voltage is too high, the surface of the paint film will be rough, and the phenomenon of "orange peel" will easily occur after drying. The voltage is too low, the electrolysis reaction is slow, the paint film is thin and uniform, and the swimming force is poor. The choice of voltage is determined by the type of coating and construction requirements. Under normal circumstances, the voltage is inversely proportional to the solids content of the paint and the temperature of the paint, and is proportional to the distance between the two poles. The surface of the steel is 40-70V, the surface of the aluminum and aluminum alloy can be 60-100V, and the galvanized part is 70-85V.

The thickness of the paint film will increase with time, but when the paint film reaches a certain thickness, the thickness cannot be increased even if the film length is extended. On the contrary, if the electrophoresis time is too short, the coating is too thin. The electrophoresis time should be as short as possible, depending on the voltage used, under the conditions of ensuring the quality of the coating. Typical workpiece electrophoresis time is 1 to 3 minutes, and large workpieces are 3 to 4 minutes. If the surface geometry of the object to be coated is complicated, the voltage and the extension time can be appropriately increased.

Fourth, the solid fraction of the coating and the pigment base ratio

The commercially available solids are generally about 50%. During the construction, the solids content of the coating is controlled to be 10% to 15% with distilled water. The solid content is too low, the hiding power of the paint film is not good, the pigment is easily precipitated, and the stability of the paint is poor. When the solid content is too high and the viscosity is increased, the paint film is rough and loose, and the adhesion is poor. Generally, the ratio of pigment to base is about 1:2, and the ratio of the base of high-gloss electrophoretic coating can be controlled at about 1:4. Since the amount of pigment in actual operation will gradually decrease, it is necessary to adjust the coating with high pigment content at any time.

Fifth, the PH value of the paint

The pH of the coating will directly affect the stability of the bath. If the pH is too high, the newly deposited coating will dissolve again, the film will become thinner, and the film will be removed after washing. If the PH value is too low, the surface gloss of the workpiece is inconsistent, the stability of the paint liquid is not good, the dissolved resin will precipitate, the surface of the paint film is rough, and the adhesion is lowered.

Generally, during the construction process, the pH value is controlled between 7.5 and 8.5. During the construction, the cationic ammonium compound accumulates in the coating due to continuous electrophoresis, resulting in an increase in the pH. The raw material solution with a low pH value may be added, the cathode cover distilled water may be replaced, the ammonium ion may be removed by an ion exchange resin, and the pH value may be lowered by an anode cover or the like. If the pH is too low, ethanol ammonium can be added to adjust.

The impurity ions of the object to be coated from the previous process into the electrophoresis tank cause a decrease in the resistance value, which causes roughness and pinholes of the paint film.

During the construction, the paint needs to be purified. In order to obtain a high-quality coating film, a cathode cover device can be used to remove ammonium and positive ions such as calcium and magnesium.

Seven, the distance between the workpiece and the cathode

The distance is close and the deposition efficiency is high. However, if the distance is too close, the paint film will be too thick and cause sag, orange peel and the like. The general distance is not less than 20cm. For large and complex shaped workpieces, when a thick coating film has been deposited on the outside and the inner coating film is still thin, the auxiliary cathode should be added at a location far from the cathode. 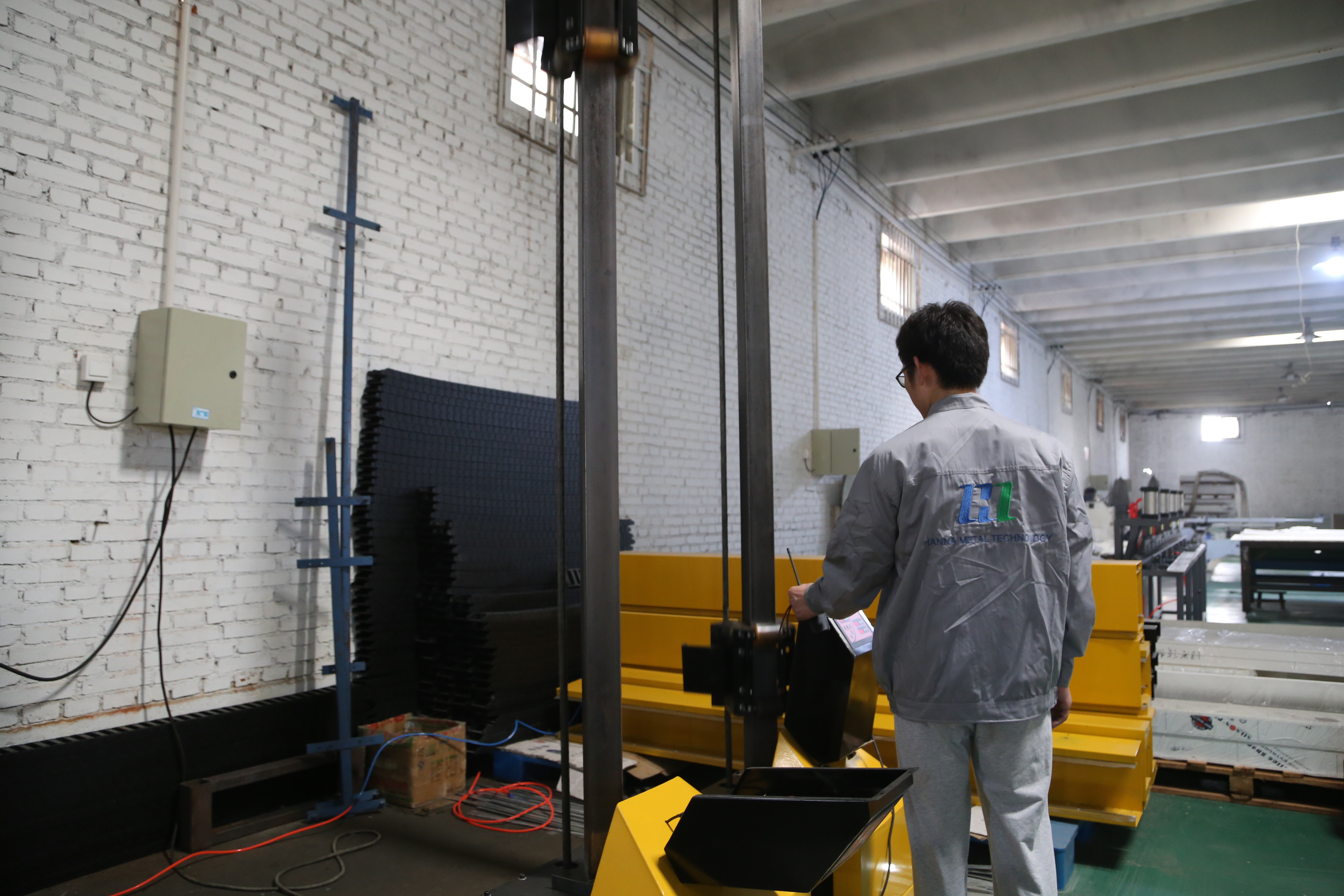