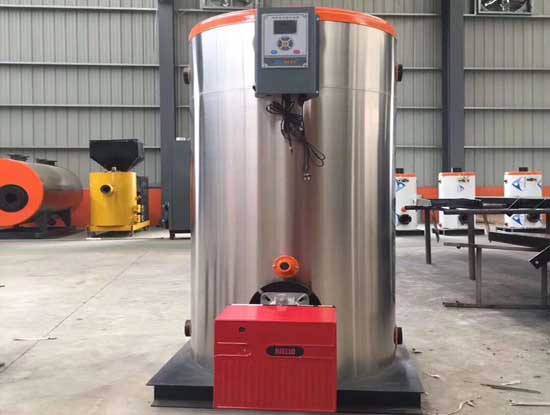 Wastewater entering the treatment plant includes items like wood, rocks, and even dead animals. Unless they are removed, they could cause problems later in the treatment process. Most of these materials are sent to a landfill.

One of the first steps that a water treatment facility can do is to just shake up the sewage and expose it to air. This causes some of the dissolved gases (such as hydrogen sulfide, which smells like rotten eggs) that taste and smell bad to be released from the water. Wastewater enters a series of long, parallel concrete tanks. Each tank is divided into two sections. In the first section, air is pumped through the water.

As organic matter decays, it uses up oxygen. Aeration replenishes the oxygen. Bubbling oxygen through the water also keeps the organic material suspended while it forces 'grit' (coffee grounds, sand and other small, dense particles) to settle out. Grit is pumped out of the tanks and taken to landfills.

Wastewater then enters the second section or sedimentation tanks. Here, the sludge (the organic portion of the sewage) settles out of the wastewater and is pumped out of the tanks. Some of the water is removed in a step called thickening and then the sludge is processed in large tanks called digesters.

As sludge is settling to the bottom of the sedimentation tanks, lighter materials are floating to the surface. This 'scum' includes grease, oils, plastics, and soap. Slow-moving rakes skim the scum off the surface of the wastewater. Scum is thickened and pumped to the digesters along with the sludge.

Many cities also use filtration in sewage treatment. After the solids are removed, the liquid sewage is filtered through a substance, usually sand, by the action of gravity. This method gets rid of almost all bacteria, reduces turbidity and color, removes odors, reduces the amount of iron, and removes most other solid particles that remained in the water. Water is sometimes filtered through carbon particles, which removes organic particles. This method is used in some homes, too.

Finally, the wastewater flows into a 'chlorine contact' tank, where the chemical chlorine is added to kill bacteria, which could pose a health risk, just as is done in swimming pools. The chlorine is mostly eliminated as the bacteria are destroyed, but sometimes it must be neutralized by adding other chemicals. This protects fish and other marine organisms, which can be harmed by the smallest amounts of chlorine.

Another part of treating wastewater is dealing with the solid-waste material. These solids are kept for 20 to 30 days in large, heated and enclosed tanks called 'digesters.' Here, bacteria break down (digest) the material, reducing its volume, odors, and getting rid of organisms that can cause disease. The finished product is mainly sent to landfills, but sometimes can be used as fertilizer. 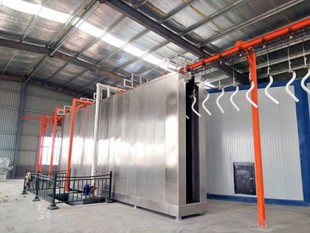 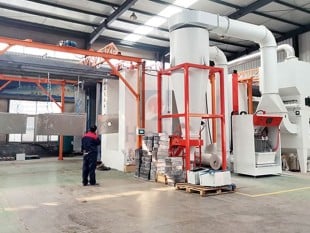 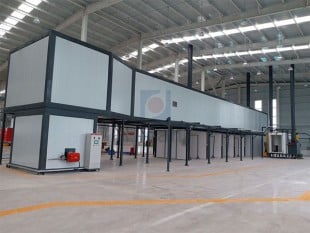 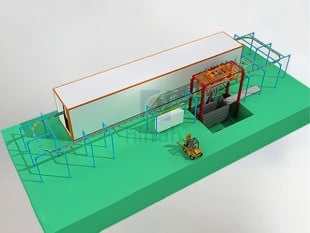 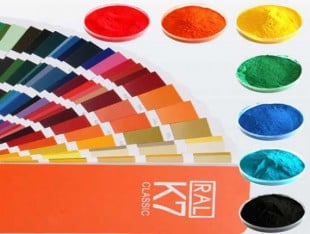