Provide the best powder coating system solution
You are here: Home » Service » News » Company News » The difference between pinhole and shrinkage hole and its treatment method

The difference between pinhole and shrinkage hole and its treatment method

Pinhole refers to the defect that the gas in the powder coating passes from the bottom layer through the high-viscosity, nearly closed elastic resin layer to the surface of the coating, and does not escape, from the time of melting to solidification. It is formed on the surface of the paint film because the solvent volatilizes too quickly during the construction or the air bubbles in the coating film cannot overflow and the needle-like small holes are left after drying.

2) No core - there is no mass point in the middle of the shrinkage hole, and it is mostly on the surface of the coating.

1) Uniform distribution - the shrinkage holes are evenly distributed throughout the painted workpiece;

2) There are characteristic distributions - the parts are very concentrated, and even appear as a comet-like shape;

3) Anisotropy - When the sprayed workpiece has an upward plane, the upper surface has more shrinkage cavities.

1) When the temperature changes greatly in spring and autumn, the shrinkage cavity problem is easy to occur;

2) It is easy to appear when there is abnormality in the compressed air drying equipment;

3) The spraying equipment has a long downtime and is easy to appear when restarting;

4) After the shrinkage hole problem occurs, the raw materials in the equipment are cleaned up, and the problem will be alleviated or solved.

Pinholes are produced by the discharge of gas (air or reaction-generated gas, etc.), but the shrinkage holes are caused by poor wetting, such as the difference in surface tension between the substrate and the upper coating, or the substrate is contaminated, and some are The paint is contaminated by a matting agent or a crepe agent. This type is generally evenly distributed in the film, and there is no regularity when and where it appears, and the shape is a small point-like shrinkage hole.

1. The formulation of the coating and the reason for the manufacturer. The varnish is poorly refined, the solvent is selected and the mixing ratio is improper, the dispersion of the pigment and filler is poor, and air bubbles and water vapor are entrained in the paint production.

2. The storage temperature is too low, which makes the miscibility of the resin worse, the viscosity increases or partially precipitates, and it is easy to cause granules or pinhole defects (special asphalt coating)

3. Stirring for a long time, mixing air into the paint to generate numerous bubbles.

4. The humidity of the construction environment is too high, the oil-water separator of the spraying equipment fails, the air is not filtered, and the moisture is sprayed into the air tube when spraying, causing pinholes and even blisters on the surface of the coating film. The pressure is too high when spraying, and the distance is too far, which destroys the solvent balance of the wet film. When the brush is applied, the force is too large, and the rotation speed of the roller is too fast, so that the generated bubbles cannot escape.

5. After the coating, the solvent is volatilized to the initial film-forming stage. Because the solvent evaporates too fast, or it is applied at a higher temperature, especially when it is baked at a high temperature, the coating film itself is too late to make up the gap, forming a series of small holes, ie pinholes. .

6. The surface of the coated object is improperly treated and painted on the oily surface. The steel has a high moisture content, and the putty and the seventh are not dry. The coating film is applied too thick at one time, the solvent cannot be volatilized in time to be wrapped in the coating, and after a period of time, the pinholes are formed when the volatilization escapes. 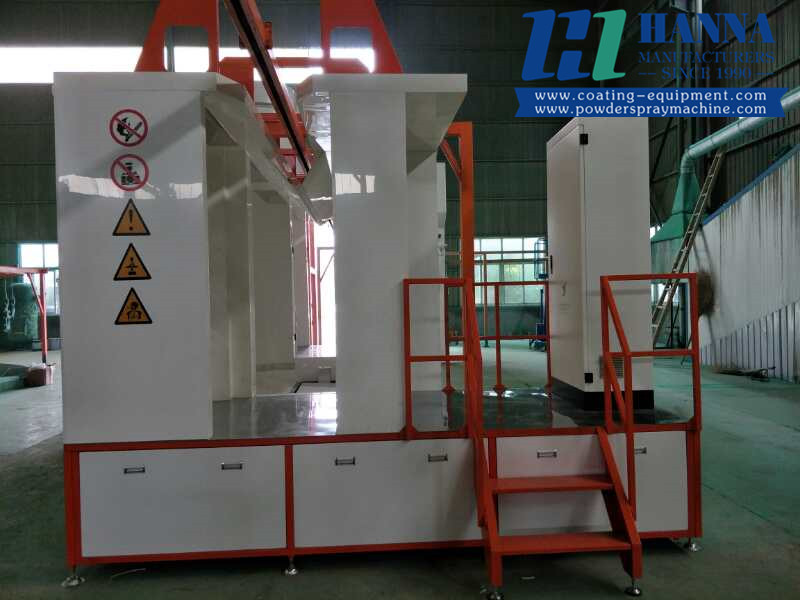